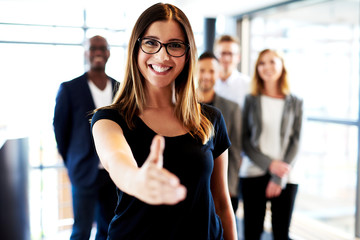 Unconscious biases often are the underlying attitudes and stereotypes that many people unconsciously attribute to another individual or group of people that affect how they understand and engage with a person or group.

Apparent unconscious bias in the workplace, also known as implicit bias, is far more prevalent than conscious discrimination and often incompatible with one’s conscious values. Bias is a prejudice in favour of or against one thing, person, or group from a certain culture compared with another, usually in a way that is considered to be unfair.

This workshop is suitable for all your employees and essential for your human resources personnel, managers and supervisors. 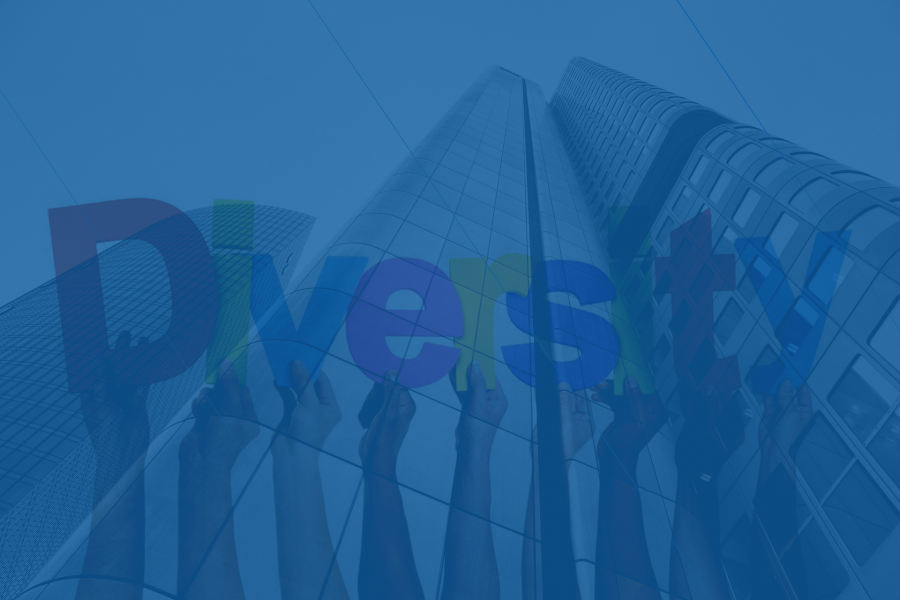 Anti-Racism in the Workplace 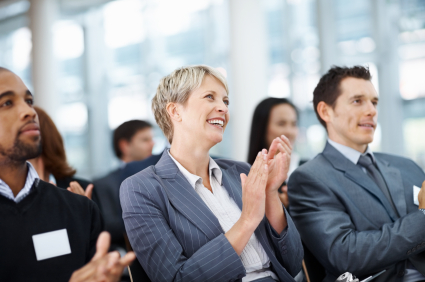 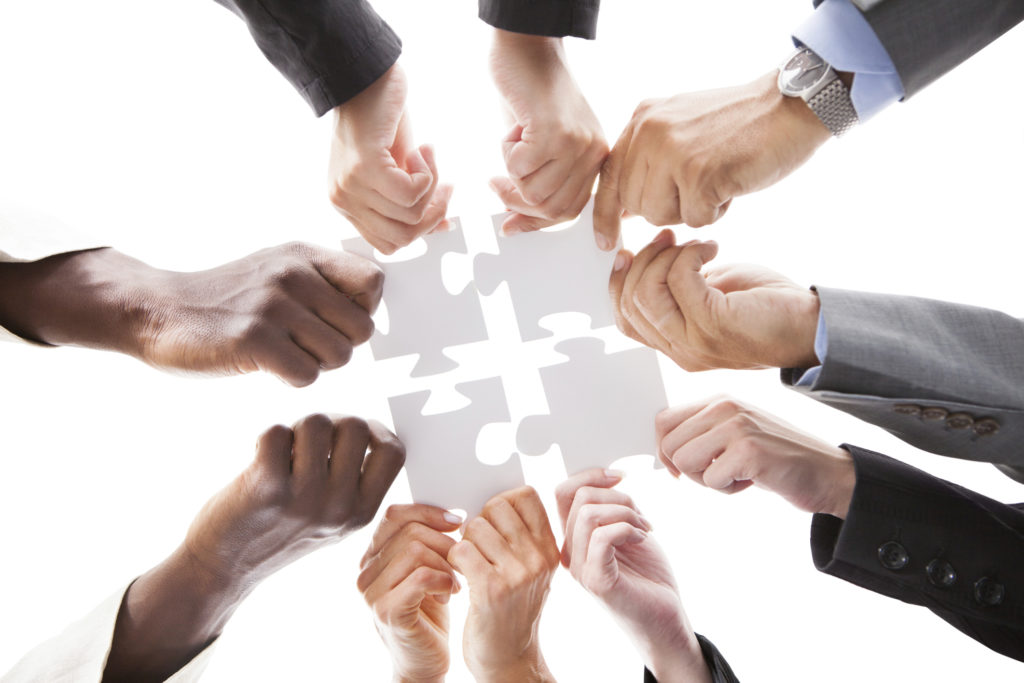 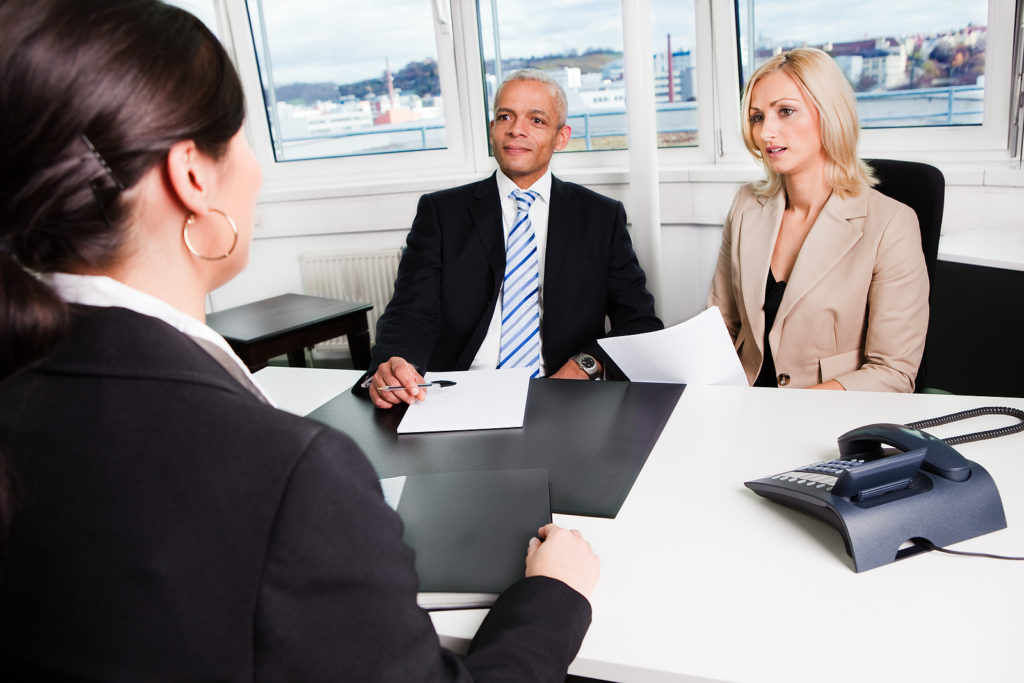 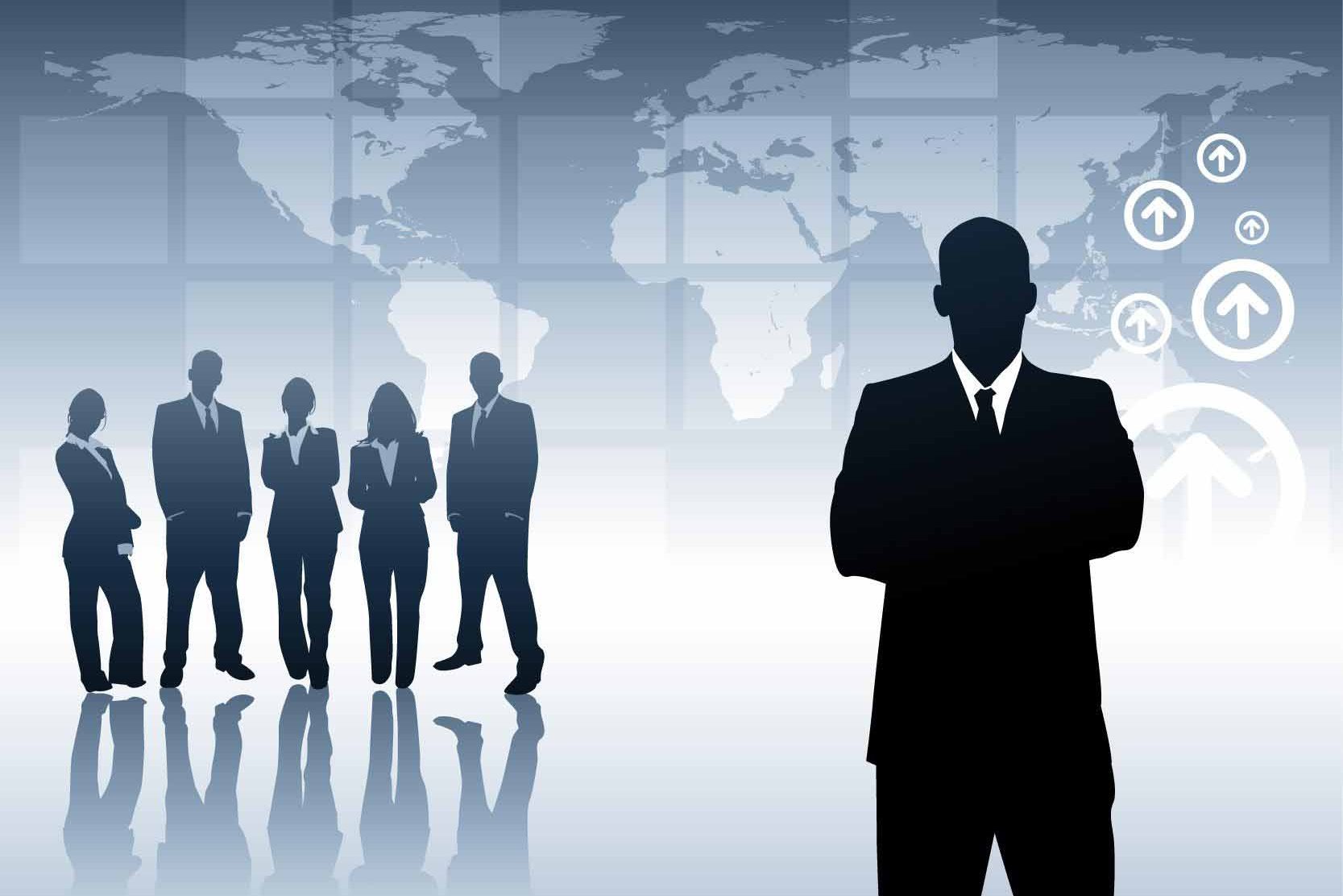