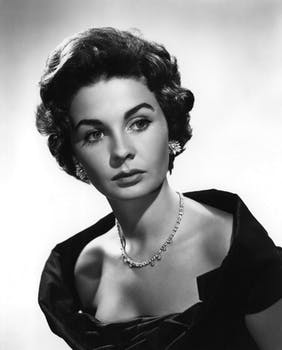 No one said life is fair, especially in Hollywood, which has been in the spotlight recently again for all the wrong reasons. This time Hollywood has been rocked by the wage disparity between male and female actors.

The sad part is that both of the stars are represented by the same talent agency. Apparently the agency was not able to negotiate a better deal for Michelle.

Many people are not shocked, but are saddened by the revelation, including actress Diane Kruger, who has indicated that she has never ever got paid the same as her male co-stars. “But often it’s not them. It’s the studios or whoever makes the deal.”

Such wage disparity was not always like that because during the golden era of Hollywood, great actresses such as Bette Davis and Joan Crawford were treated and paid equally as their male counterparts, perhaps because they were the superstars who called the shots.

The music probably is the only area of the entertainment industry where women are compensated fairly for their work such as Kate Perry, Madonna and Cher.

I can only imagine what Michelle would have got paid if she was of color, probably even less than a $1,000.

It is probably no different in other mediums such as radio, print and television news. I can recall working at a radio station where the new on-air person who did the night shift got paid the same as I did after I was there for seven years doing similar work during prime time. When I brought up the matter to the management, then they increase my wages by almost 35 per cent. But I left shortly afterwards.

In this entertainment business, there are many variables when it comes wages: one’s star power, gender and skin color. Wage disparity will eventually change  for many actors in Hollywood, but not anytime soon!