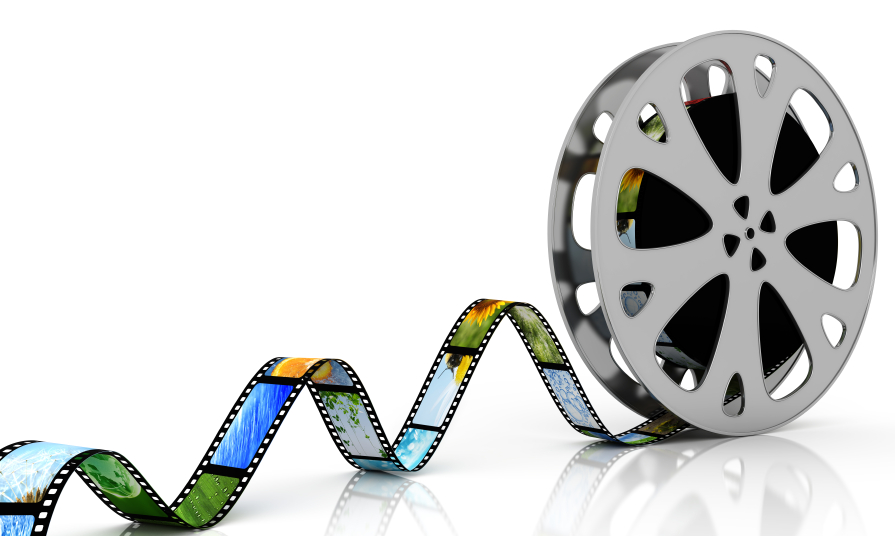 After a sabbatical leave, I recently got back on a part time basis into the film industry not as an actor, but behind the scenes in Vancouver known as North Hollywood which employs close to 90,000 Canadians. I quickly realized that diversity is still lacking in North Hollywood, which is the third largest film hub after New York and Los Angeles generating over $4 billion annually.

However, there seems to be some positive movement comparing to seven years ago when I left the industry to pursue other interests. Once in a while you see individuals of Asian and South Asian descent in departments such as the Electrics, Lighting, Grips, Set Dec, Locations and among the Teamsters.

But nothing has really changed front of the camera. Practically 95 percent of the roles are filled by white actors and a handful of roles are filled with Black actors, often these are minor roles. Actors of color such as Asian, South Asian, Latin or Indigenous are not existent.

Even well-known Bollywood actors such as Priyank Chopra, who successfully crossed over into Bollywood has faced prejudice. In a recent interviewed in style magazine she stated that she was turned down for the role due to her skin color. “I was out for a movie, and somebody [from the studio] called one of my agents and said, ‘She’s the wrong—what word did they use? — physicality.’ So in my defense as an actor, I’m like, ‘Do I need to be skinnier? Do I need to get in shape? Do I need to have abs?’ Like, what does ‘wrong physicality’ mean?… And then my agent broke it down for me. Like, ‘I think, Priy, they meant that they wanted someone who’s not brown.’ It affected me,” she said.

I can still recall my days as an actor about 25 years ago when I was often cast as a terrorist and a taxi driver. The sad part in all of this is that when it comes to the term of “diversity” it does not even register among the producers, casting directors or anyone else.

I guess similar attitudes also existed some 30 years ago when I first entered the radio, television news and print market. No one cared to acknowledge that a large percentage of the viewers, readers and listeners were people of color. And the film industry is no different because much of the final product is showcased in other parts of the world besides North America.

It seems it is going to be a long time before actors of color get equal opportunity to showcase their talent. In the meantime, we will all miss out on great talent.