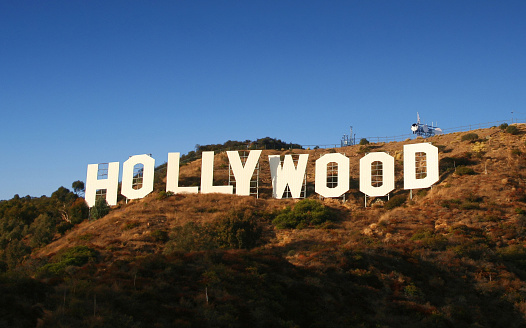 Every year Hollywood produces close to 800 television and film shows, many of them are shot in Metro Vancouver, BC.  Actors of color often end up getting only minor roles and those characters are usually portrayed in a negative light. African American actors fare just a little better when it comes to their types of roles and images.

In Canadian productions, actors of color (Asian, South Asian, Indigenous, Latino, Middle Eastern, African-Canadian) are few and far between, despite visible minorities making up over 22 percent of Canada’s population.

Police shows are a staple in Hollywood’s broadcast schedule and they are always portrayed in a positive image, trying the get the bad guy. And, as usual  the bad guy once again happens to be a person of color.

Perhaps due to recent Anti-Black protests around the world or just out of the goodness of their heart, Paramount Pictures has decided to pull the plug on one of the longest running TV shows – Cops. This so called reality show on foot camera highlighted incidents of police catching the bad guy who often happens to be Black or Latino. In many cases, these individuals are at their lowest point in life. And again, this glamorizes the police officers and makes people of color look bad.

So when Hollywood paints a bleak picture of non-whites on a continuous basis, then the average person begins to have less sympathy towards people of color. And this once again perpetuates racism.

And let’s not forget many of the stereotypical views the average person gets are from Hollywood movies!

As an actor many years ago I, as a person of color, always ended up being cast in a minor role as a terrorist or a taxi driver. Even today whenever they call for open casting, the roles are always written for white actors.

It is reported that 91 percent of the writers are white and 80 percent of them are male. With this trend, it probably means not much is going to change for non-white actors or the image of the people of color anytime soon. But it sure looks good on a piece of paper stating productions are open to diversity and inclusion – but we know they are not!

The situation is so bad that even well known actors are beginning to raise their voices. At 2020, the British Academy of Film and Television Arts, (BAFTA) Joaquin Phoenix called out systemic racism in the film industry.

Phoenix said, “…we send a very clear message to people of color that you’re not welcome here. I think that’s the message that we’re sending to people that have contributed so much to our medium and our industry and in ways that we benefit from…” He continues to add, ” I think it’s more than just having sets that are multicultural. We have do  the hard work to truly understand systemic racism.”

For Hollywood to stop contributing to racism, it needs to incorporate three vital steps:

Hollywood needs to understand that today their viewers are from diverse cultures and backgrounds, and they just want to be portrayed on the screen in an honest and fair manner.