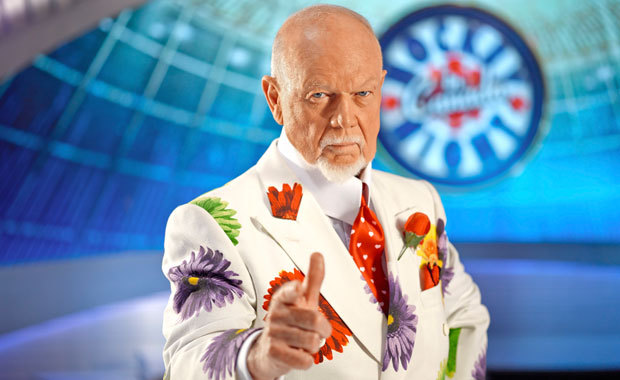 Why do high profile media personalities like Don Cherry make inappropriate comments towards immigrants regarding world war issues without knowing the facts? Is it ego, or perhaps just lack of understanding. Whatever the reason, it is unacceptable in 2019.

During Hockey Night In Canada broadcast he said, “You people love, that come here, whatever it is, you love our way of life, you love our milk and honey, at least you can pay a couple bucks for a poppy or something like that.”

Furthermore, if he knows anything about history, people from all walks of life, faith, skin color and so on have fought in WW1 and WW2. For example the Indians fought during both wars on behalf of Britain. Canadians of all stripes, such as women, immigrants, LGBTQ and Indigenous people paid the ultimate sacrifice.

As a veteran broadcaster, he had an excellent opportunity to reframe the statement which would have brought Canadians together instead dividing them. He has a reputation for not backing down, and therefore probably was the reason him being fired from Sportsnet on Remembrance Day. Apparently today high profile individuals of similar thinking are viewed as a liability not an asset.

Cherry, 85, an iconic part of hockey was well known in the past for making inappropriate comments toward various groups, but now Canada’s landscape towards immigrants has shifted. The second generation no longer appreciates such attitude unlike their parents who looked the other way because they had no platform to express their disappointment..