Starbucks to Shut Down for Racial Bias Training 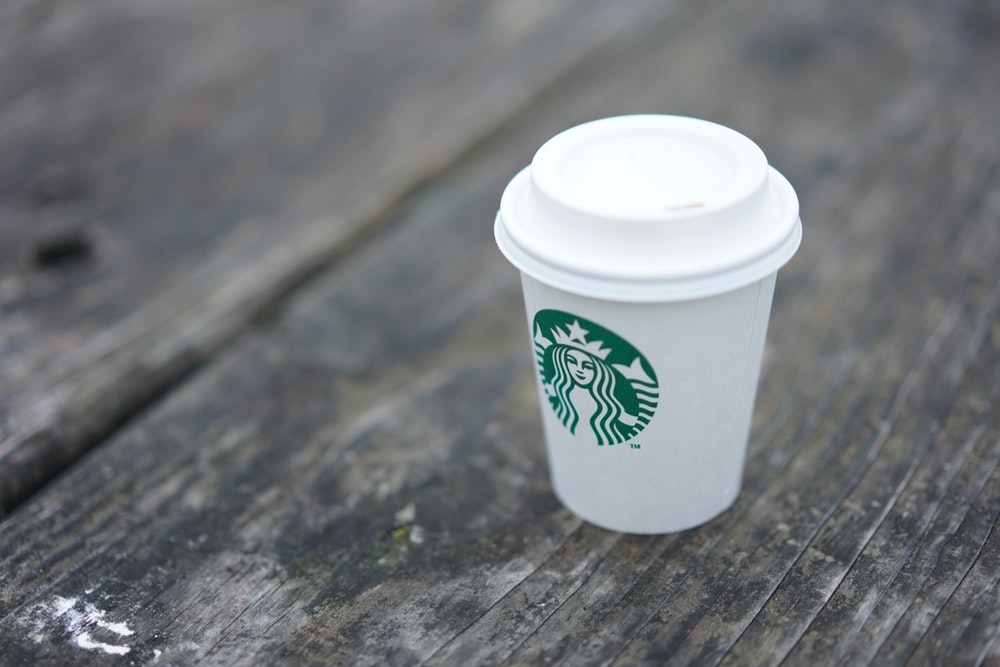 Starbucks to Shut Down for Racial Bias Training

Starbucks will close 8,000 stores across the US on May 29th for racial bias training to its 175,000 employees. This comes about after the store manager called the police on the two patrons, African American, who were simply waiting for a friend.

The taped incident made headlines around the world. The organization that prides itself on building community and fighting for social causes got caught this time.

Now diversity and cultural sensitivity training – a little too late, but nonetheless, a good first step to control damages.

Chief Executive Kevin Johnson, not only apologized to the two men but also vowed to reassess polices when it comes to biases and cultural sensitivity. That was “reprehensible outcome” he said in a statement. This is not who we are, and this is not who we’re going to be. “I will fix this”.

Johnson, a new CEO, is also confronting a growth slowdown, hurt in part by a sluggish business during afternoon hours. According to the company’s latest earnings report, it generated about $4.7 billion in revenue.

The Seattle based-company who boasts about social justice is now scrambling to regain its trust.

The two men came into Starbucks and asked to use to the washroom facilities. An employee told them it was only for paying customers. Then when they sat down in the store without ordering anything, the manager called police, and they were arrested for trespassing. No charges were laid. The store manager is no longer working at the store, not sure if she has left the company.

These days all organizations need to offer diversity and cultural sensitivity training  on a regular basis so they can not only better serve their clientele but also treat everyone equal despite one’s skin color, religion, disabilities, sexual orientation, etc.