Diversity Needed in Film and Television 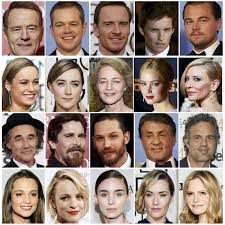 Diversity Needed in Film and Television

In recent months Hollywood has been rocked by sexual allegations by various male and female actors, which includes prominent icons such as Angelina Jolie and Gwyneth Paltrow. One time powerful Hollywood men, such as Harvey Weinstein and Kevin Spacey who were untouchable are now being crushed by the negativity.

And when it comes to lack of diversity in the motion picture industry, well, not a peep. I feel this is also a travesty in a different form. Why? Well, it is not only unfair, but also morally wrong to shun out great actors of color.

According to Stacy L. Smith, who co-authored at the University of Southern California regarding diversity in the motion picture industry, “it is not a diversity issue but rather inclusion”. Top executives, who are practically all white men, continue to play safe by doing what they have always done and not take chances.

We see very few Blacks, Hispanics, South Asian, Asian, LGBT, and actors with disabilities on television or on a large screen. In many cases, if they are given roles, usually there are minor or demeaning.

It is a fact that Hollywood is not reflecting the North American multicultural society   because it seem in their eyes people of color, who are also their patrons, just don’t matter.

From a personal perspective, in the early nineties, the only roles I was cast in was a terrorist and a taxi driver. And recently I decided to jump back into acting because it has been one of my greatest passions. I quickly learned that nothing has changed in North Hollywood, Vancouver, B.C., which is the third largest film production center in North America after Los Angles and New York. Some twenty years ago, the casting directors simply did not request people of color. Today, they will emphasize that they favor diversity.

In reality they have no intention at all giving roles to actors of color. For the first six months, I went to some 20 auditions, not even one call back. Perhaps I am bad a actor or just don’t look good on camera.

Then what about a dozen other actors of color that I know who also go for auditions and rarely get call backs? Can they all be bad actors or just don’t look good on television? I doubt it! But it sure looks good on a piece of paper saying they favor diversity.

It reminds of my radio broadcasting days when the program directors would bring in female broadcasters to audition, but they had no intention of hiring them. Whenever the listeners complained, they informed them that could not find a qualified female candidate.

The study, which Smith conducted in 2016, gave a failing grade to every movie studio and most TV networks on inclusiveness. Is there hope for actors of color to get prominent roles. I hope so, but not anytime soon. 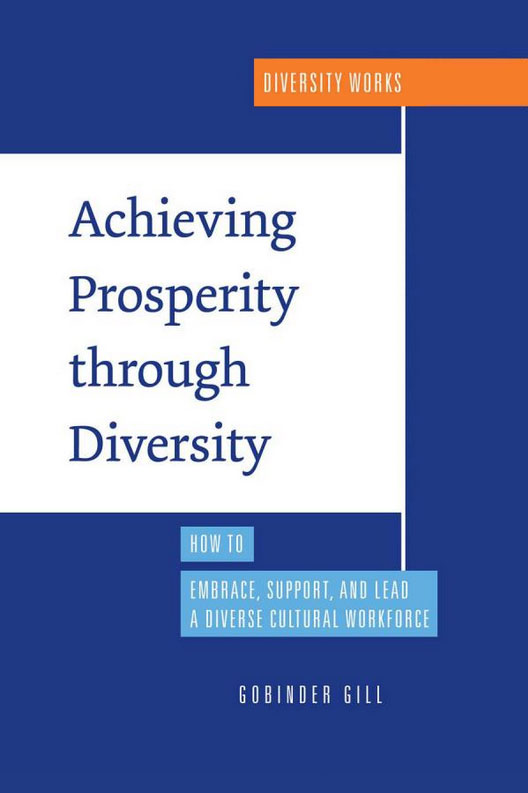